please excuse the "3rd person" it is written for the website:

PLEASE read all of the following information before making your commission request.

I will be doing a LIVE drawing session at 11am PT, less then an hour: http://www.ustream.tv/channel/tom-hodges-live

90 minutes doing examples of what I'll be offering during the LIVE 24 hour "Draw-A-Thon"! Tune it!

Now, the details on how to order your commissions will come by the end of the weekend. My main goal right now is to see what's the best viewing time for you to pop in and out throughout the broadcast, watching your sketches being done LIVE and packed and ready for shipping. Commissions will range in price from $10 to $40. If you spend $30 or more, you will get freebies!

I'm doing this for the following reasons:

1. I'm just about finished every and all commission I have lingering and they're about to ship by Monday.

3. I'm raising money to do something special for my wife. We've been NON-STOP since January between Cons, projects, work and moving... we both need a bit of a break before the Fall which looks to be our busiest EVER! I'd prefer to not dip into savings or take away from money that goes for bills and whatnot.

4. I'm nuts. LOL Plus, a lot of folks have been asking me about my method and what i do when I work. This will be what I would call "An Artist Alley table with no limits."

I'm trying to figure out the best Days and time to do this late next week. I would like the input of you all as to when you would be able to pop in, snag a commission (they would start being able to be ordered on Monday, August, 24th at Noon EST). The Day choices are as followed:

All start times would be 5pm, and same with end times. There will also be simultaneous 1 day auctions for a batch of lingering art I have here ranging from Official art used by Lucasfilm, Sketch cards and Con leftovers.

I want this to be fun and I want folks to really enjoy this because I plan on making this a regular event. This one is for personal reasons, next time I'll mix charity into it!

So please, let me know what days you think you'd prefer this to occur and this Sunday, I'll post all the details!

Dr. Horrible will have to be ready for Chicago...

I'll only have 20 of these available at SDCC, hand signed & numbered. Artist Alley table BB-20 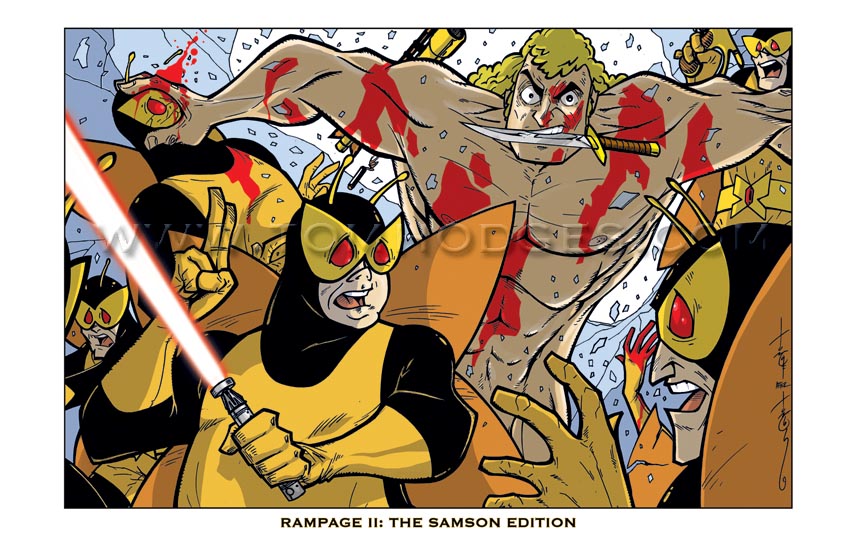 These will be at SDCC as well as the Dr. Mrs. the Monarch I posted earlier. LIMITED numbers, but for anyone NOT going to SDCC and would like one of these (and the Molotov I'm working on...) email me as soon as possible at tom@tomhodges.com. I'm only going to make 10 NON-SDCC editions of these (there will only be 20 of each at SDCC). They'll be 11" x 17" and other details we'll work out via email.

I haven't posted in FOREVER on LJ...

But I figured with SDCC coming and having some new VB stuff for the show, I should start showing some of it off... 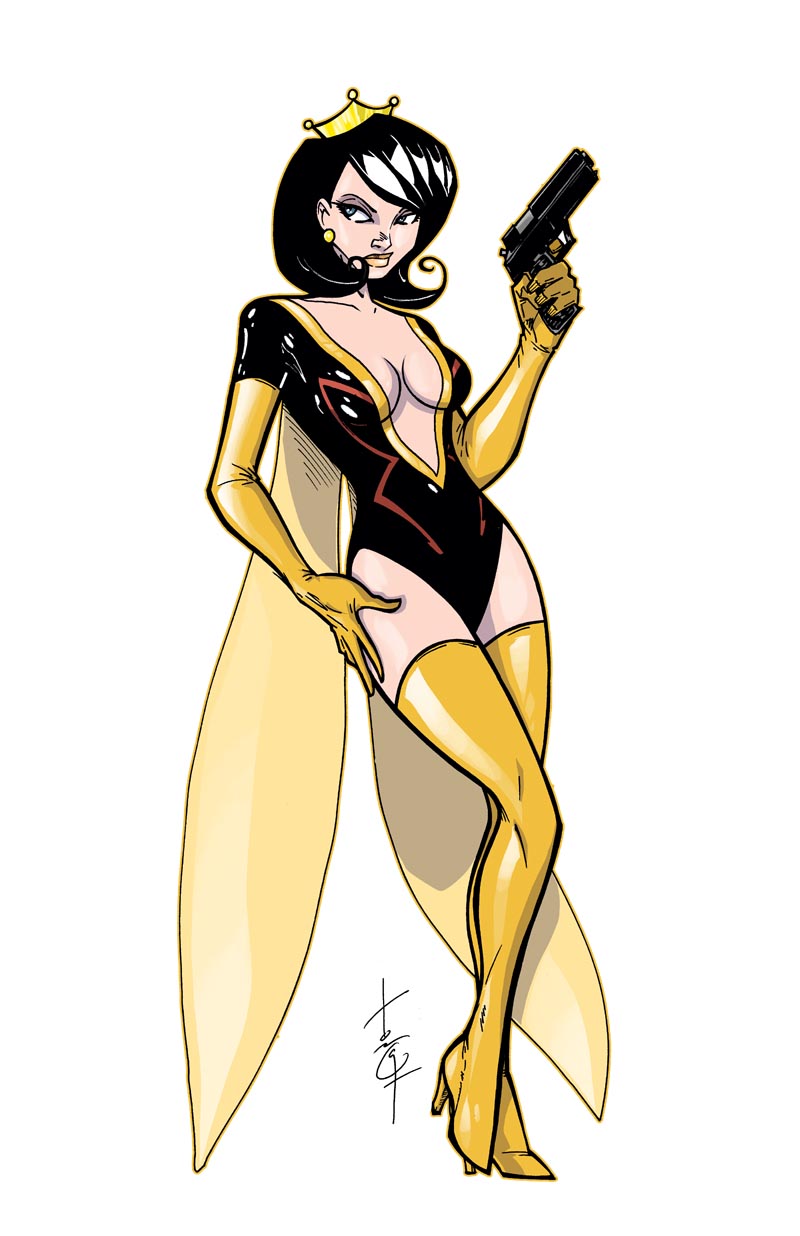 1. I watched the two stars of the film on TODAY this morning and by the way Kristen Stewart was acting, I got the impression she was thinking she made a HUGE career mistake. No one gave a rats ass she was there... it was all about the dude.

2. I just dropped art for tonight's midnight screening @ the Drafthouse. There was a a girl there who had been waiting since noon. Slightly sad.

5. Theater chains should consider having seats cleaned after the screenings (see #4).


I realize that there are a ton of people dying to see this movie and to each his own, I hope you have a blast and it's everything you've always wanted in a teen-romance-vampire flick... I just haven't seen anything to make me think it's more then a reason to get girls giddy.

Can we change "Joe the Plummer" to "Joe the Right-Wing Douche who doesn't have his Certification and doesn't pay his Taxes"?
Collapse